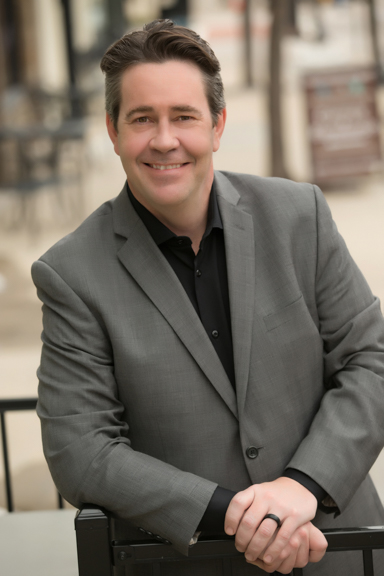 Raised on a small farm in Mauston, Wisconsin, Mr. Boyle graduated from the University of Wisconsin-Madison in 1998. He attended Marquette University Law School earning his Juris Doctor degree in 2000. While attending Marquette, he was a writer for the Marquette Sports Law Journal and a court-assigned mediator of a variety of cases in Milwaukee County District Court.

Mr. Boyle is a co-founding member of The Boyle Law Firm and has been litigating personal injury claims throughout Colorado since 2001. Before representing injury victims, Mr. Boyle was an insurance company attorney defending individuals and corporations against a claims including motor vehicle accidents, trademark and patent infringement, premises liability, wrongful death, insurance bad faith, discrimination, wrongful discharge, and dog bite liability. Having defended personal injury cases for nearly 10 years, Mr. Boyle has gained unique and valuable insight regarding the operations and interests of major insurance carriers such as State Farm, American Family, Farmers and Progressive, among others.

Mr. Boyle has been designated as Preeminent by Martindale-Hubbell® and named “Top 40 Under 40” by the National Trial Lawyers. Since 1999, has consistently been named a “Rising Star” by Colorado Super Lawyers. Mr. Boyle is currently an active member of the Colorado Trial Lawyers Association, Colorado Bar Association, Denver Bar Association, Metropolitan Irish Counselors’ Society. In his free time, he mentors first-year law students at University of Denver’s Sturm College of Law.

He is also an avid skier, which brought him to Colorado in 2001. Shortly after arriving, he met his future wife, Erica Boyle, whom he married in 2008. They enjoy skiing, camping, scuba diving, and spending as much time with their daughter and 2 dogs, Bo and Copper, as possible.